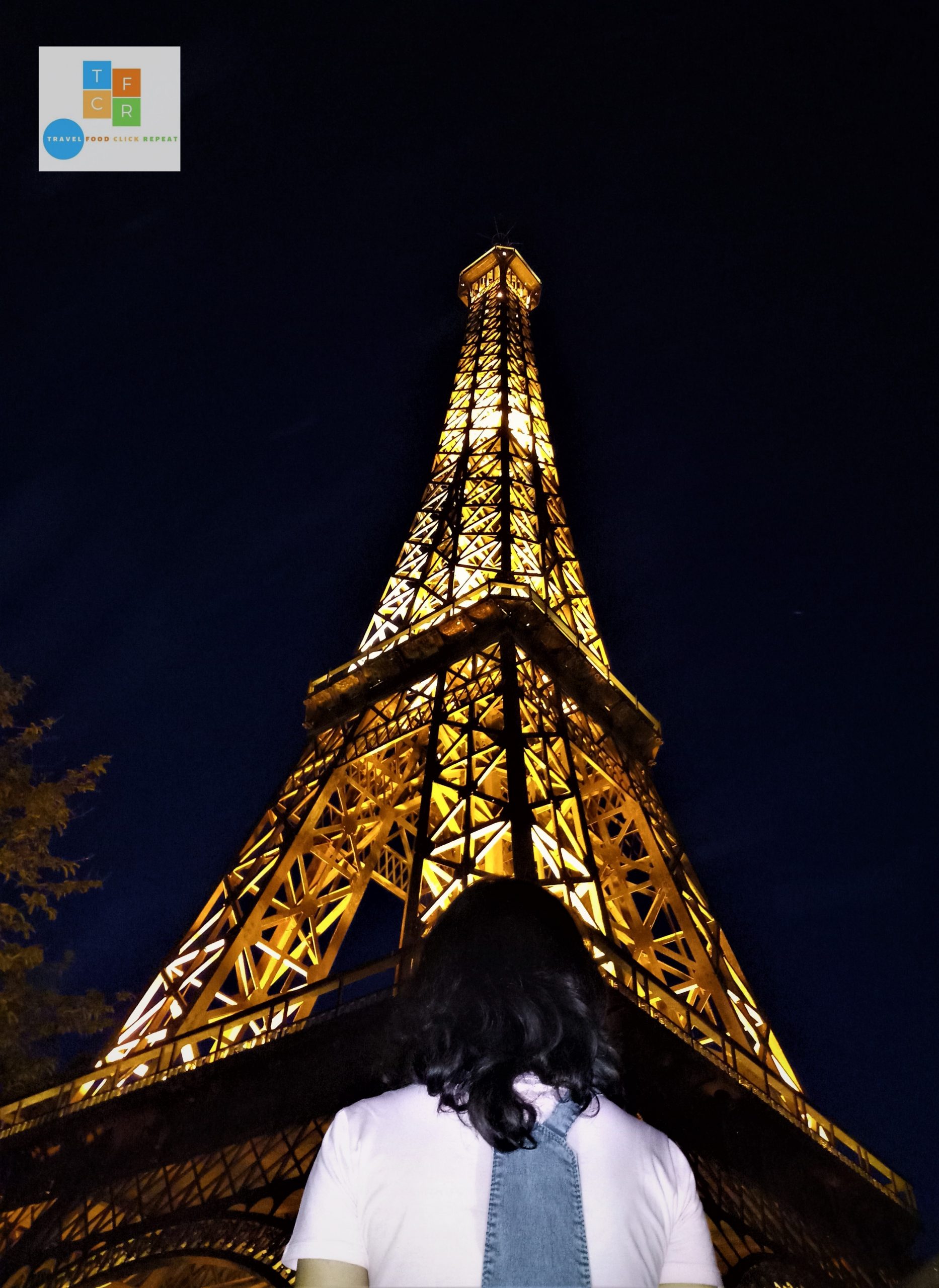 Recently inaugurated ‘Waste to Wonder’ park have beautiful replicas of the Seven Wonders of the World, fabricated with scrap material. If you are aiming to visit them, but have time or money constraints, then this is the right place to see all of them at once.

The theme park is situated in the capital city of India, Delhi. It is located near Sarai Kale Khan inter-state bus terminus. The park is considered as a new attraction for people living in this city.

About Waste to Wonder Park

The park has been inaugurated in Rajiv Gandhi Smriti Van on 21st February 2019, by Home Minister Rajnath Singh with Anil Baijal, Lieutenant Governor of Delhi.

The land on which the park is constructed was previously a landfill site. South Delhi Municipal Corporation (SDMC) made this theme park with over 150 tons of scrap. Scrap was collected and used to recreate sculptures, like automobile parts, iron sheets, metal rods and plates, bicycle rims and chains, discarded pipes and railings, nuts and bolts, etc.

Hard work of around 20-25 artists along with 70 welders and helpers, were behind this project. It took six months to complete the park with the cost of 7-7.5 crores Indian Rupees.

Renewable energy sources are used to light up the park. 18 sun-tracking solar panels, a windmill, and three solar trees are also placed over there for the energy generation process. Solar trees are capable of adjusting their position according to the sun’s direction to extract the maximum amount of energy.

Furthermore, energy-efficient LED lights are used in this area powered by these solar cells. All these efforts make the park self-sustaining and environmentally friendly park.

In addition to this, the park is well maintained and has proper sitting arrangements too. Clones of animals are also decorated, some on the ground and some of the trees to give a more realistic effect. Further, a small waterfall was flowing there.

The best time of the day to visit this place is evening. So, you can appreciate both day time view and night time view of the structures. 1-2 hours are sufficient to visit this whole place and to have photographs with those replicas. One can visit the park from 11.00 am to 11.00 pm. The park is closed every Monday.

Other Information about the Park

The paid parking facility has been developed near the park. Drinking water and restroom facilities are also provided.

Eatables are not allowed inside the park, but you can enjoy some street food stalls outside. Though, there are no proper sitting restaurants nearby this location. The nearest metro station to reach here is Hazrat Nizamuddin on the pink line of Delhi Metro.

Replicas of 7 Wonders in Park

The Great Pyramid of Giza (or Pyramid of Khufu or Pyramid of Cheops) located in Egypt, is the oldest of the Seven Wonders of the Ancient World. It was built as a tomb over a 10 to 20 years old period concluding around 2560 BC, with reference to the Fourth Dynasty Egyptian pharaoh Khufu.

Initially made with casing limestone and granite stones along with a height of 146.5 meters (481 feet), it was the tallest man-made structure in the world for more than 3800 years.

The Leaning Tower of Pisa (Italian: Torre Pendente di Pisa) is located in the Italian town of Pisa in Europe. It was designed as a circular bell tower. The construction of the tower began in 1173 and continued for about 200 years due to the onset of the series of wars.

The tower’s tilt began during the construction, due to soft ground on one side, which was unable to properly support the structure’s weight. It has almost 4 degrees of tilt. The design of the tower was attributed to Bonanno Pisano, though there has been controversy about the real identity of the architect.

The Eiffel Tower is a wrought iron lattice tower in Paris, France. It is named after the engineer Gustave Eiffel, whose company designed and built the tower. The tower is 324 meters tall (1063 ft), with a square base of 125 meters (410 ft) on each side.

It was constructed from 1887 to 1889 as the entrance to the 1889 World’s Fair and now has become one of the most recognizable and iconic structures in the world.

The Colosseum, also known as the Flavian Amphitheatre is an oval amphitheater in the center of the city of Rome, Italy. It is the largest amphitheater which could hold an estimated 50,000 to 80,000 spectators.

Colosseum is built with travertine limestone, volcanic rock, and brick-faced concrete. It was started building in AD 72 by emperor Vespasian and was completed in AD 80 under his successor and heir, Titus.

Taj Mahal meaning “Crown of the Palaces” is a white-marble mausoleum situated on the bank of Yamuna river in the Indian city of Agra. It is built between 1632 to 1653 by the Mughal emperor, Shah Jahan to house the tomb of his favorite wife, Mumtaz Mahal. It took 20,000 artisans to complete this elegant and gorgeous structure.

Christ the Redeemer (Portuguese: Christo Redentor) is the statue of Jesus Christ located at the peak of Corcovado mountain of Rio de Janeiro in Brazil.

The sculpture is 38 meters tall including 30 meters of the statue and 8 meters of the pedestal. The span between both hands is 28 meters wide. Sculptors behind this are Paul Landowski and Gheorghe Leonida with engineers Heitor da Silva Costa and Albert Caquot. It was completed in the year 1931.

The Statue of Liberty (Liberty Enlightening the World) is a colossal sculpture on Liberty Island in New York Harbor, in New York, United States. It was designed by sculptor Frederic Auguste Bartholdi and built by engineer Gustave Eiffel.